Back in the 1990s, DC briefly licensed from Archie Comics their line of superheroes (the Fly, Jaguar, Black Hood, etc.) and published them, unsuccessfully, as the Impact Comics line. At some point, the line was canceled and a new editorial team was suppose to fix 'em and relaunch them. The fixes were made, a miniseries called The Crucible published, and there the line died. We had, however, started work on first issues of the three relaunched titles, which were to include a back-up feature running through them that I was writing. We made it as far as pencil art (by the excellent and soon to be star-artist Gene Ha) and lettering (by my go-to letterer guy and pal, John Costanza) before the pin was pulled on the project. So here is the first 5-page installment of the Steel Sterling feature. Just click on a page to view it at a readable size: 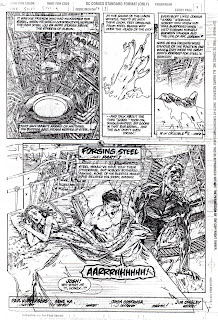 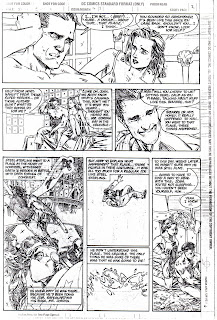 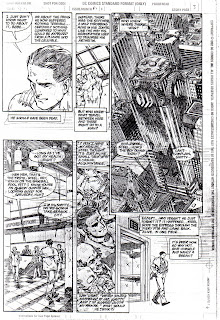 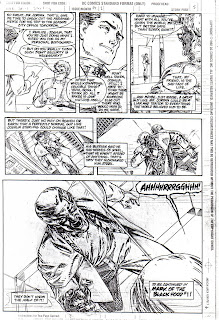 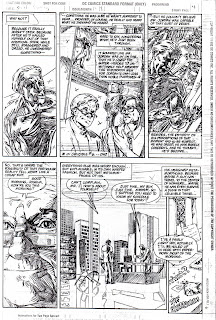 Posted by Paul Kupperberg at 6:31 AM

i never had any connection to the archie heroes, but this looks pretty spiffy to me.

Nice! Thanks for sharing this.