Last Monday, I posted the first of three unpublished 5-page back-up comic book stories starring superhero Steel Sterling, written by myself and drawn by Gene Ha for the relaunch of DC's 1990s Impact Comics line. Today, the second part. Just click on a page to view it at a readable size: 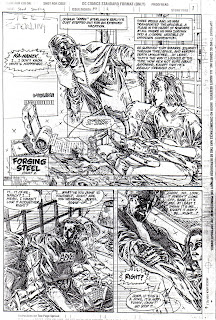 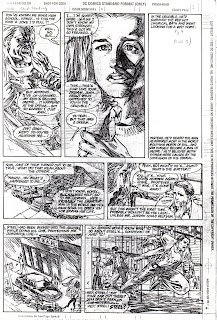 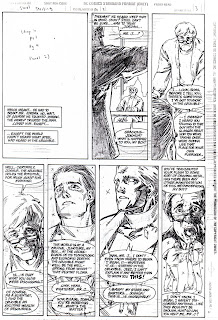 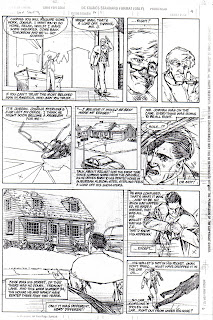 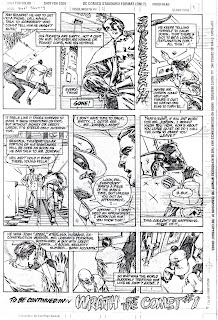 Posted by Paul Kupperberg at 6:23 AM