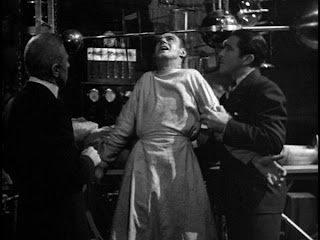 After several years here on Blogspot, I'm moving to a new website...the easy to remember:

Click the link above and check it out, 'cause I can promise you this much: It'll be the same old stuff but at a different location!

Posted by Paul Kupperberg at 11:04 AM

Wow nice wallpaper collections. I am really looking for this for long times. Thank you for sharing.