A Happy Merry Jolly To All! 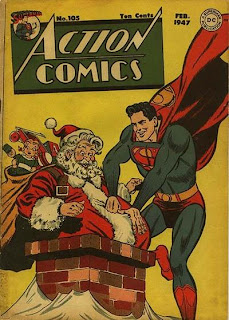 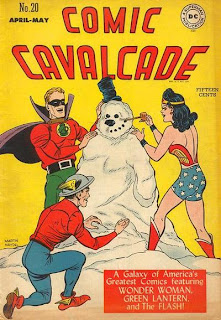 Posted by Paul Kupperberg at 2:20 PM

as for the Superman cover--i think Santa's going to have a tummy ache the next morning...